Cally Beaton is a keynote speaker, awards host, comedian, business leader, podcaster, writer and entrepreneur. Well-known for being a natural storyteller, full of intelligent, distinctive and insightful material, Cally is one of the UK’s most sought-after names for corporate, broadcasting and live comedy work.

Cally has held senior management positions at some of the biggest media companies in the world. Early in her career she headed an independent television production company that was bought by ITV, and went on to find herself the youngest and only female member of the board. She left to set up an award-winning creative consultancy company, Road Trip Media, and went on to do a ten-year stint as Senior Vice President at the US studio giant ViacomCBS. There, Cally oversaw a multi-million dollar budget for brands including Nickelodeon, MTV, Comedy Central and Paramount. If you want someone to blame for bringing South Park and SpongeBob SquarePants to the world, you need look no further.

It was while working for Comedy Central that Cally was nudged into the sphere of performance after a chance conversation with the late, great Joan Rivers, then 81, and so it was that as a 45 year old single parent, Cally first took to the stage. She quickly cemented her position as one of the most exciting and original new stand-ups in the country, with her unflinching, acerbic and clever brand of comedy. Her television appearances to date include being a regular panellist on BBC2’s QI and The Apprentice: You’re Fired, as well as featuring on: Live At The Apollo, Pointless Celebrities, Richard Osman’s House of Games and The Blame Game.

She is popular with BBC Radio 4 audiences where her appearances include: The Now Show, The Unbelievable Truth, Saturday Live and Museum Of Curiosity. She is also a regular contributor on Radio 5 Live, Times Radio and BBC London. ​

In 2021, Cally launched Namaste Motherf**kers, the only podcast where the worlds of comedy, self-help and business collide. With the help of celebrity guests and experts, Cally gets to the stories you’ve never heard before – uncovering not your normal life lessons, but some big ones nonetheless, bringing heart and humour into the worlds of work and wellbeing. She is working on a book, incorporating her own insights alongside the life hacks and confessions of her celebrity guests.

Cally has also written for The Guardian and The Financial Times and is one of the country’s most highly-regarded keynote and after-dinner speakers, and an experienced and accomplished awards host. 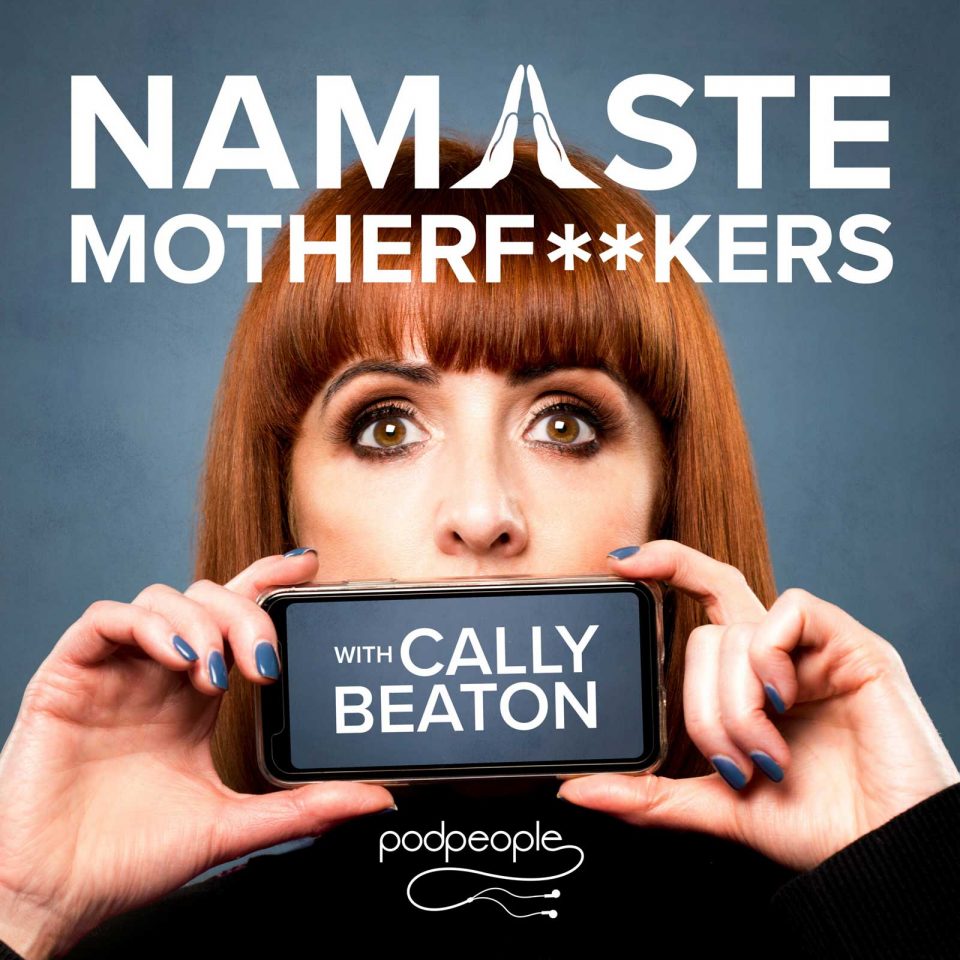